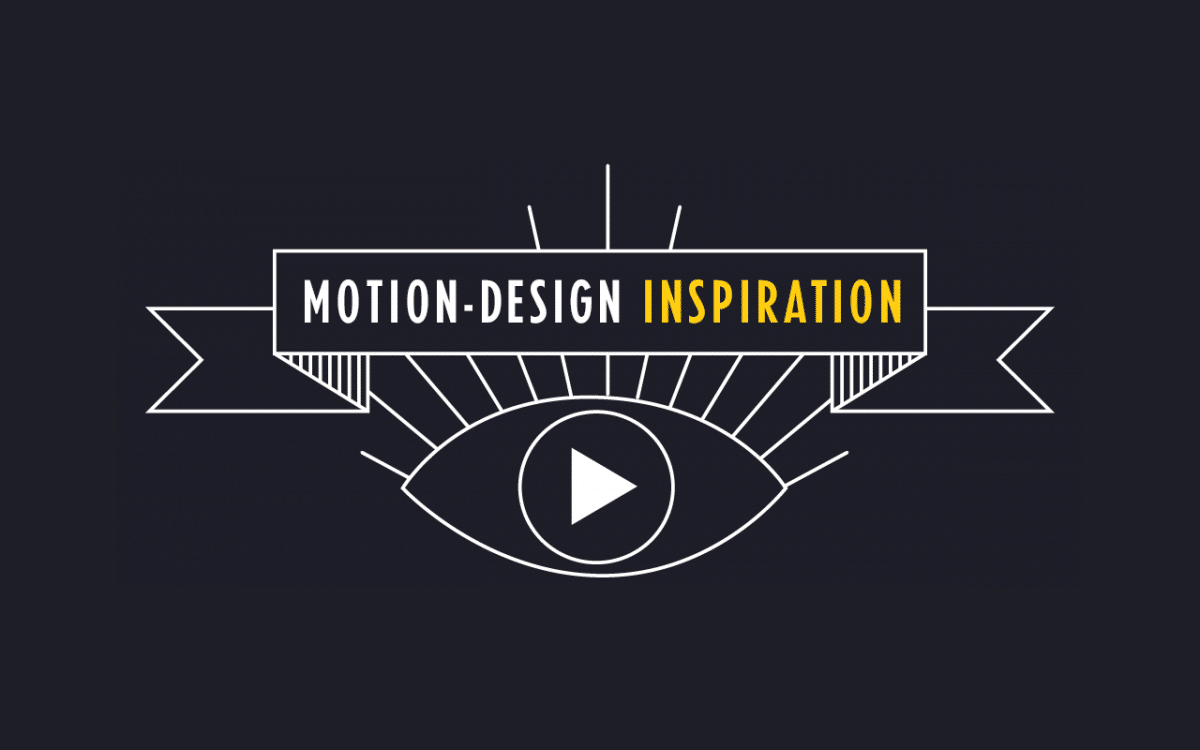 The Frozen in Time Effect!

Today Ryan finally shows how the guys pulled off the final VFX shot from the latest episode of Pimp Your Production!

Workflow Show – RubberHose 2 Review from School of Motion on Vimeo.

Working closely with the team at YouTube, we created a branding package that included and opener, transitions, lower thirds and more for their first live show, Live With YouTube Gaming, hosted by Geoff Keighley.

Live With YouTube Gaming – Opener from Golden Wolf on Vimeo.

The Simulation Group Explainer from Step Change on Vimeo.

The Advent Season in Highland Park

A video explaining the season of Advent with graphics & animation for the Anglican Gold Line Church.

The Advent Season in Highland Park from Strange Waves on Vimeo.

Led by Director / Designer Justin Harder and supported by Golden’s bad ass animation team. An epic 2400 frame cel animation “Experience” has been created. A seamless one shot Odyssey chronicling the evolution of TV and its power of Advertising from its early days of analog to the current digital standard that we all covet so dearly today!

A Brief History… from Justin Harder on Vimeo.

We worked with Guardian Labs to create a film for the Woodland Trust to support their ‚Free Trees‘ campaign.

Woodland Trust – The Guardian from Moth on Vimeo.

During the summer of 2016, PARALLEL STUDIO created and directed a video about unsatisfying situations: the frustrating, annoying, disappointing little things of everyday life, that are so painful to live or even to watch.

UNSATISFYING from PARALLEL STUDIO on Vimeo.

The Age of Female Dominance, Brought to You by Robots

There’s a lot of speculation on how robots taking over people’s jobs could impact the economy. After all, if nearly half of American jobs are automated in the next 20 years, what will people do? And while automation does include losses of jobs, it could also change what we value when it comes to skill sets. For example, care-related work, like nursing and education, will likely remain human. Jerry Kaplan, a futurist and professor at Stanford University, thinks that automation could place a premium on the type of work that women tend to be good at, like person-to-person interaction, reading human emotion, collaboration, and creativity. In this animation from The Atlantic, he and Saadia Zahidi of the World Economic Forum explore what the future could hold for the balance of power between genders and the distribution of labor at home.

The Age of Female Dominance, Brought to You by Robots from aembury on Vimeo.

Blue – CNN from Moth on Vimeo.

The Story Behind the Worst Video Game of All Time

The video game ‚E.T, The Extraterrestrial‘ for Atari 2600 is considered one of the biggest flops in gaming history. Yet the game’s designer, Howard Scott Warshaw, says he couldn’t be prouder of that honor. This is the story of an awesomely bad video game.

Cute, funny, violent and dark campaign that announces The 2017 ANDY Awards call for entries, which mocks stereotypical PSA advertising with an industry twist. Instead of protecting the whales, we’re saving ideas from senseless deaths due to bad focus groups, legal hurdles and distracted creative directors, to name a few.

ANDY Awards ‚The Distraction‘ from Agent Pekka on Vimeo.

Men’s Health How a Bean Becomes a Fart

Men’s Health How a Bean Becomes a Fart from Agent Pekka on Vimeo.

Nextdoor from Oddfellows on Vimeo.

In this film for the Royal Observatory Greenwich explain everything you need to know about comets… I mean asteroids.. I mean meteors…. I mean EVERYTHING! Directed by Amaël Isnard for Beakus, the animation is part-created with clay, and a lot of love.

GUARDIAN | ING | THE FUTURE OF MONEY

What happened to Australia’s one and two cent coins when they were withdrawn from the market in the early nineties? They were shaped into awards for the 2000 Sydney Olympics. Physical and digital forms of currency continue to be repurposed, from the expiry of pounds and shillings in the 60s to the introduction of ATMs in the 80s. But digital currency is developing even more quickly – and many argue that the redundancy of cash is a question of not if, but when. Does it all sound a little confusing? Watch this short animation on the history – and future – of money. It might help assuage you that the way currency is designed is most often with humans in mind.

GUARDIAN | ING | THE FUTURE OF MONEY from Savva on Vimeo.

Why Germans Can Say Things No One Else Can

German is a wonderfully inventive and bold language, full of gloriously long compound words for emotions and ideas that most languages struggle to allow us to express.

June: Life is Better When You Share the Ride

In an animated short film by Academy Award-winner John Kahrs, a lonely widow in historic South Chicago is inspired to start sharing the ride — and sharing her life, too. Featuring original song, „Movin,“ written and performed by Lyft driver-turned-recording artist Sir the Baptist, who launched his music career after a connection with a Lyft passenger.

A wonderful article about the making of the movie you find here.

The New York TImes asked us to make a short animation for their 2016 Gift Guide introduction.
The brief specified the short film should roll out in order to discover the gift guide website main menu with several different headings.
Here is en extended version of the animation see the New York Times version here.

Back in spring we were asked by MTV Italy to develop a visual concept that could adopt to a full on/off air campaign as well as traslate into digital content for the MTV Awards which took place in June 2016. The concept is based on the theory of „perpetual motion“ and it involves bodies of different shapes smoothly and incessantly in action.

MTV AWARDS 2016 from christripes on Vimeo.

Glen is barely a man. In a desperate attempt to tap into his masculinity he attends a primal scream therapy session, but even surrounded by wailing men he cannot make a sound. When another member of the class pushes Glen too far he finally lets something out- a miniature version of himself which does whatever it wants, regardless of the consequences.

MANOMAN from Simon Cartwright on Vimeo.

Stuff I Thought As A Kid

Stuff I Thought As A Kid from Tendril on Vimeo.

Creation is not inspired by one man, woman or one thing. We are influenced by our daily fair, diverse artists etc. Daniel Cordero have admired various influential artists in his life, such as Picasso, Dali and Warhol. With this film, he attempted to convey an approach to the creative process and express how all artists, at any level, „steal“ the art and the very soul of other artists, while forming their „original“ pieces.

Art is Theft from daniel cordero on Vimeo.

A whaling run takes a turn for the worse when a fearless captain and her small crew of whale-hunters encounter a far more ancient and horrible evil.

Sweetmilk Studios presents – The Animation Process.
Featuring all your favourite forms of harm, and more!
Part I in the 4-part exposé on the ins and outs of making your very own cartoon.