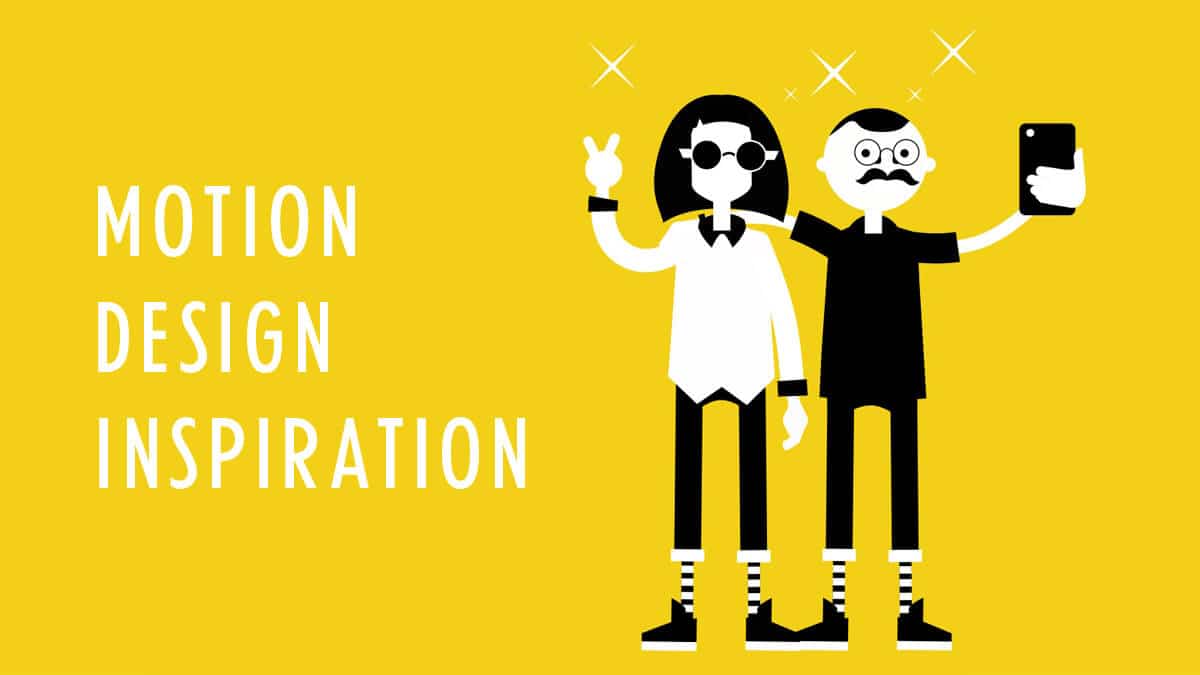 Creating complex animations with a lot of layers and keyframes, has always been a difficult and time consuming task.
With Cloners+Effectors you can animate multiple layers at the same time using a large set of effectors and falloffs. This workflow is well known from many 3D applications, and allows you to create those complex animations in a few minutes. While still remaining fully customisable.

The fastest, easiest way to setup and animate an IK rig in After Effects! Setting bones for an inverse kinematic chain has never been easier.

Learn with School of Motion to Create Professional Character Rigs in Adobe After Effects.

The Ten PRINCIPLES OF MOTION DESIGN 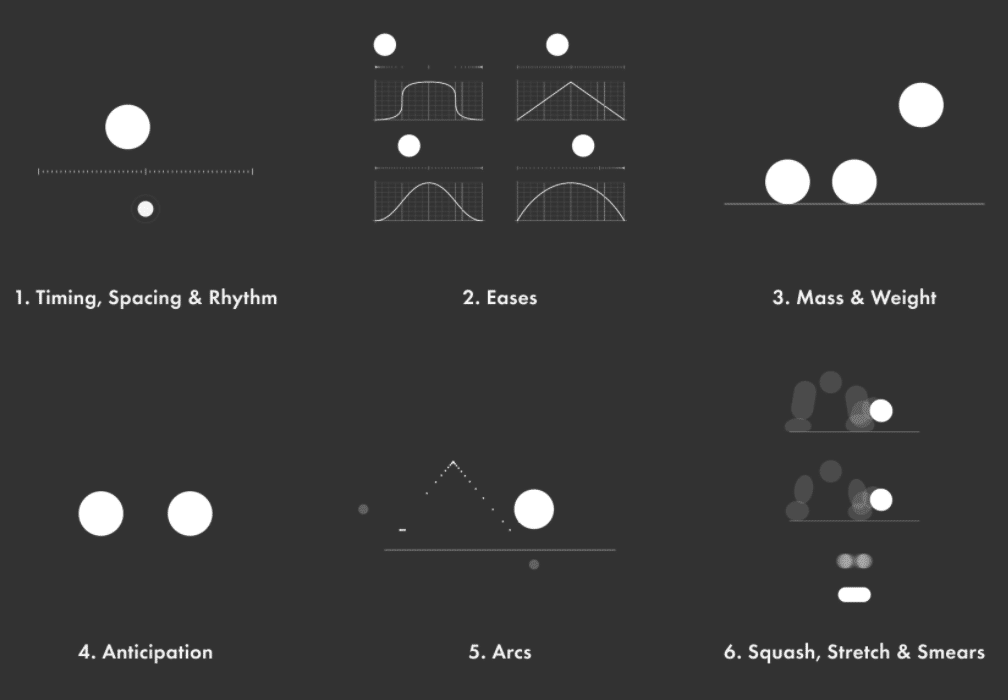 AKIRA: How To Animate Light 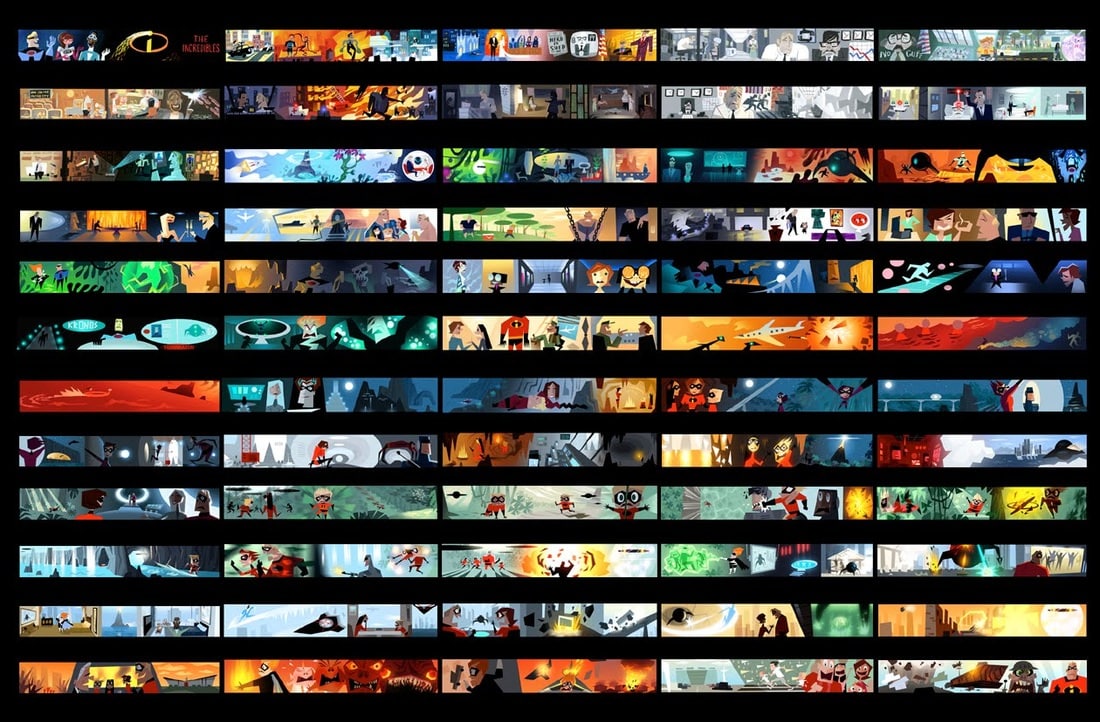 Colour scripts serve a functional purpose in animation. Due to the nonlinear production process of computer animation, the director needs all the clues he can get as to what the finished image might look like on the screen. The colour script is an early attempt to map out the colour, lighting, emotion and moods in a film. It’s not about making a single pretty piece of art; the color script evolves throughout the early stages of the film, hand in hand with story development.

We spent a lot of time with Ogilvy NY thinking about things like digital destinations, outmaneuvering markets, cognitive stepping stones and legacy systems. Then we created 40 assorted animated interludes to be peppered into expert testimonies about IBM’s Cognitive platforms. We like to think of them as a big box of friendly design punctuation: Graphic question marks! 3D commas! Stop motion interrobangs!

Spectacle of the Real

David Blaine approached us to make an animated intro for his latest magic special, a palette cleanser to get people excited for a bumpy night ahead. Inspired by David’s mind-bending magic and the Paul Auster penned script which was voiced by Christopher Walken in the style of a side-show barker, we crafted a hero’s journey of sorts, a psychedelic trip into the spectacle of the real.

Well, well, well. Project #2, an indie animation anthology based on the theme of STRANGERS. All original work done between 2014 and 2016. Thank you for checking it out. You’re in for a treat with this one.

The Paradoxes of CHANEL – Inside CHANEL

The paradox is audacity that lies somewhere between decent and exuberant, opaque and transparent, elegant and nonchalant, groundbreaking and classic.

Directed by Felix Massie (Nexus Productions), “Rain or Shine” is the latest in an impressive line of shorts created for the Google Spotlight Stories platform.

“Rain or Shine” follows Ella, a little girl in possession of some magical shades, as she wreaks havoc throughout her neighborhood before eventually learning to harness her newfound powers for good.

Preposterous – A short about absurdity

I directed a series of short spots for Disney XD to help promote healthy living to kids in the US, featuring a variety of characters from Disney shows including Gravity Falls, Star vs. the Forces of Evil, Star Wars Rebels and Guardians of the Galaxy.

When a futurist traveler’s electric car runs out of batteries, she ventures out across a barren desert in search of more power.
By Benjy Brooke.

Brad Bird, writer and director of animated films ‘The Iron Giant’, ‘The Incredibles’ and ‘Ratatouille’, gives an insight into his writing process, how he directs animation and why many people fundamentally misunderstand the medium.

The title of this event is “π“，so I came up with “3.1415926…”,”circle”and “illusion triangle”and try to combine it together and make it as simple as possible

A collection of weird loops animated without sense, as part of a event called Des.gráfica. Made with friends to friends.

THERE’S MAN IN THE WOODS

The films featured in this channel are made by BFA1 through BFA4 students in the Character Animation Program at CalArts (School of Film/Video), in 2014. Each student makes his or her own film, individually. 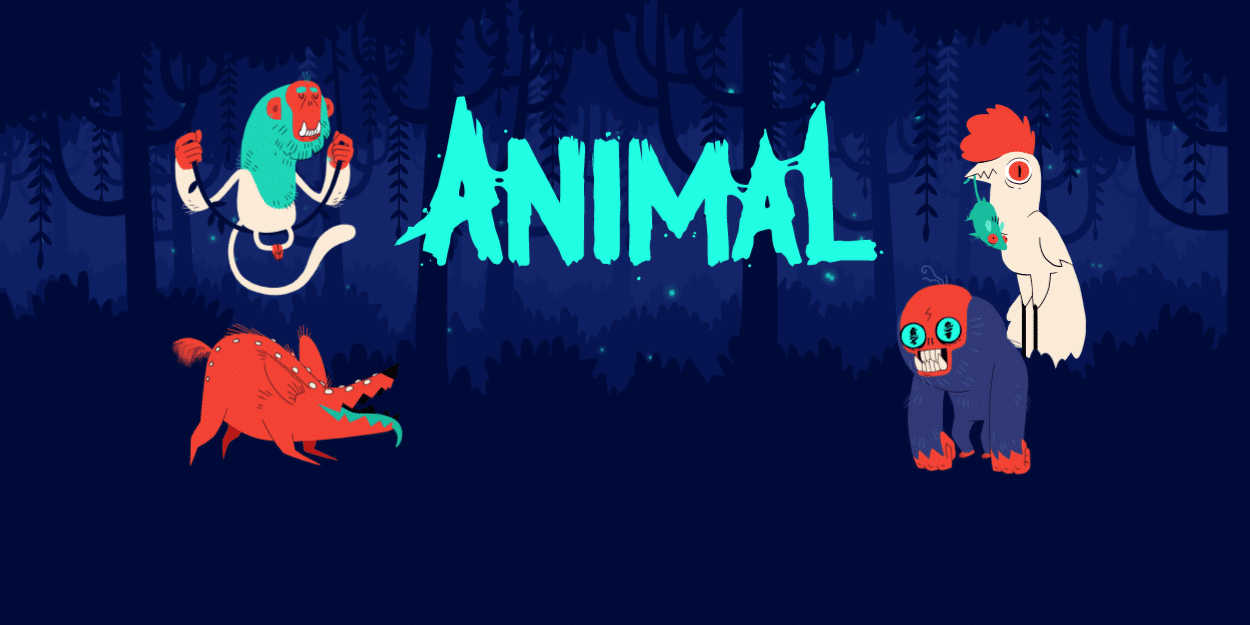