Keep an eye on the business of shiny documents 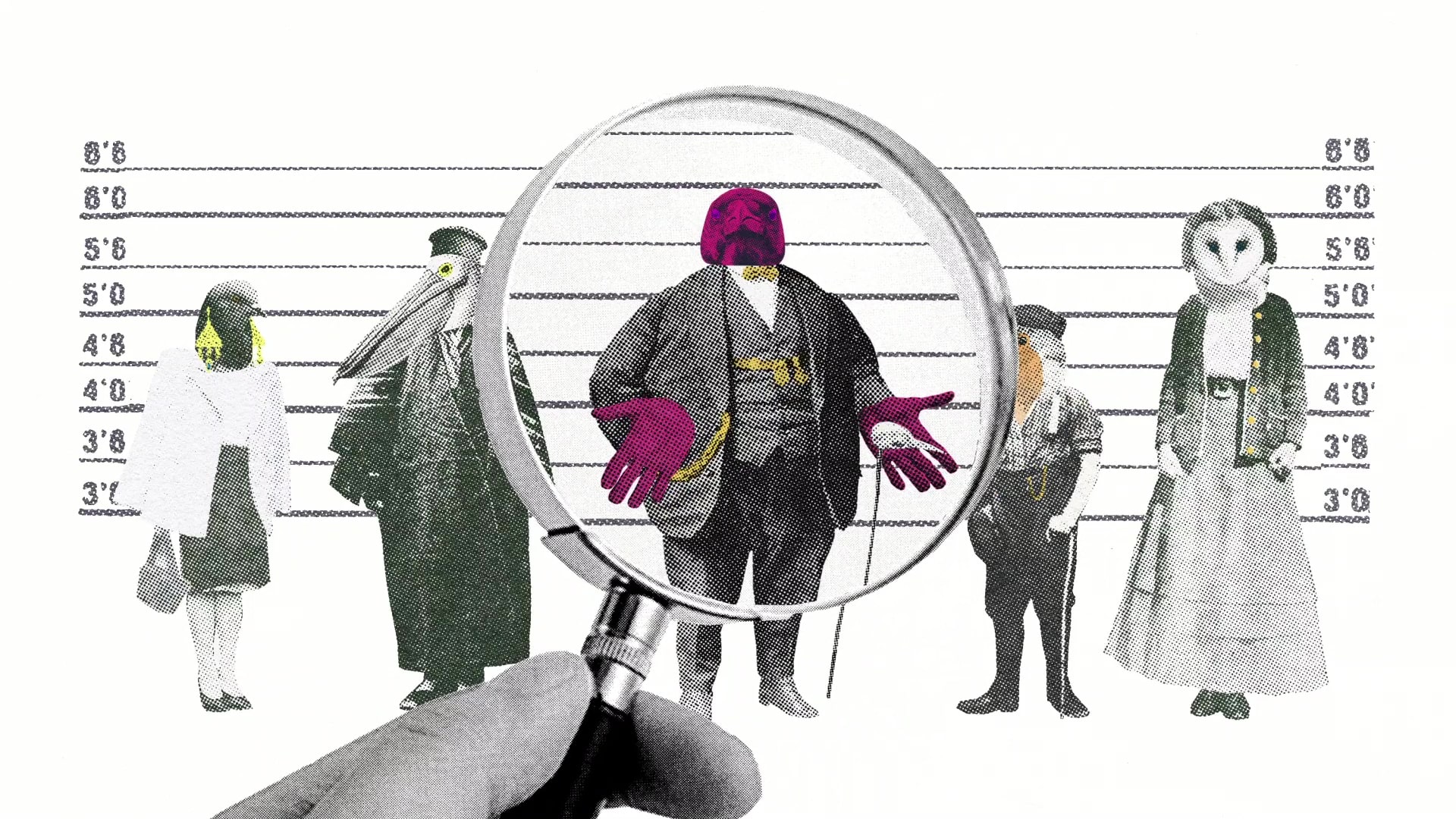 Have you ever heard of the expression Golden Visas? Does the case of the Maltese anti-corruption journalist and blogger Daphne Caruana Galizia ring a bell?

She, who paid with her life in October 2017 the fact that she uncovered offshore firms allegedly linked to Malta’s business and political elite? And are you aware of the way these schemes work or what national governments do or don’t do to prevent corruption and money laundering, among other inevitable risks connected to this practice?

The video we produced for Transparency International explains why it matters to know more about the issue that involves several EU countries, and to take concrete action against this “legal” phenomenon. Let´s take a closer look.

What is meant with Golden Visas

Also known as Golden Passports, the expression refers to investment migration schemes or citizenship- and residence-by-investment schemes (CBIs and RBIs) put in place by countries and their national authorities. The qualifying requirement to get a fast-track route to citizenship or residence with low requirements for physical presence, is in most of the cases a large and passive form of investment, e.g., in luxury property, a national development fund, government bonds or shares in an existing company. The first program of this kind appeared in 1984 in the Caribbean region (Saint Kitts and Nevis) and soon thereafter was implemented in North America (Canada in 1986, the United States in 1990). The phenomenon reached countries of the European Union in more recent years, as one of the strategies put in place in the wake of the 2007-2009 financial crisis.

In a thorough 2018 report on the issue, Transparency International together with Global Witness within their cooperation in the Global Anti-Corruption Consortium, depict the situation of the last decade, of schemes that have attracted around €25 billion in foreign direct investment into the EU. Indeed, more than 6,000 new citizens and close to 100,000 new residents through golden visas schemes have been welcomed in several EU Member States (and the former one United Kingdom). In particular, Spain, Hungary, Latvia, Portugal and the UK have granted the highest number of such documents, followed by Greece, Cyprus and Malta, while in the Austrian case the national law does not officially tag this kind of passport with a price. Moreover, the European Travel Information and Authorization System (ETIS) expands the list of Schengen and non-Schengen Area countries with Belgium, Italy, Switzerland and the Republic of Ireland.

What the report wants to point out are the corruption risks posed by the sale of citizenship and residency, and how the integrity of the European Union as such is threatened by these schemes.

What can an explainer video do?

Transparency International launched a specific campaign targeted at the EU Commission which managed to change the narrative on the issue and led to concrete actions against it to suspend or mitigate the programs. The commissioned video is part of this campaign, together with an updated version of the already existing report and the creation of a dedicated landingpage.

The short animation combines two different approaches in order to reach two main target groups: it aims at increasing the awareness on the issue and therefore addresses the general public; and at the same time it tackles the problem in a very direct way, to put pressure on the decision makers at EU level. Two birds with one stone, one could say.

With a recognizable style that builds on the visual identity of Transparency International, using a collage technique and color codes, the story creates an analogy with the purchase of goods in a shopping mall or grocery stores. The same way people move around with a trolley in a supermarket, rich people and oligarchs buy the citizenship of countries they have no real connection to as if they were luxury commodities. The animation adapts to the changing rhythm of the beats, oscillating between fast and slow with strong accents, allowing the viewers to delve deeper into the story. What we wanted to achieve with the character design that sees bird heads on human bodies, is on the one hand the avoidance of stereotypes or clichés when telling facts related to corruption – in a spy-story fashion like, and on the other hand this choice adds a lot of personality to the characters themselves.

We´re thrilled to know what further effects the conclusion of the campaign would have in Europe!

Our cooperation with Transparency International started a few years ago. We had the honor to be involved in projects and awareness campaigns such as the one against money laundering through real estate or the video about the Goal 16 within the frame of the Sustainable Development Goals – also known as SDGs and Global Goals – which set ambitious development targets for countries to achieve by 2030. More recently, we contributed to the redesign of their website glossary section – called corruptionary – by producing the main introductory video about forms and effects of corruption, as well as a series of short loops to illustrate different aspects of it.

Let´s see what comes next, we are ready and glad to support! Meanwhile, we hope that all these productions are helping Transparency International push forward their efforts and that more people are joining the cause.

We would like to thank Transparency International, especially Javier Garcia-Villaraco and Eka Rostomashvili, for trusting us and confiding on our creativity once again. And of course, a huge thank you to our small but amazing team, who made the magic possible: 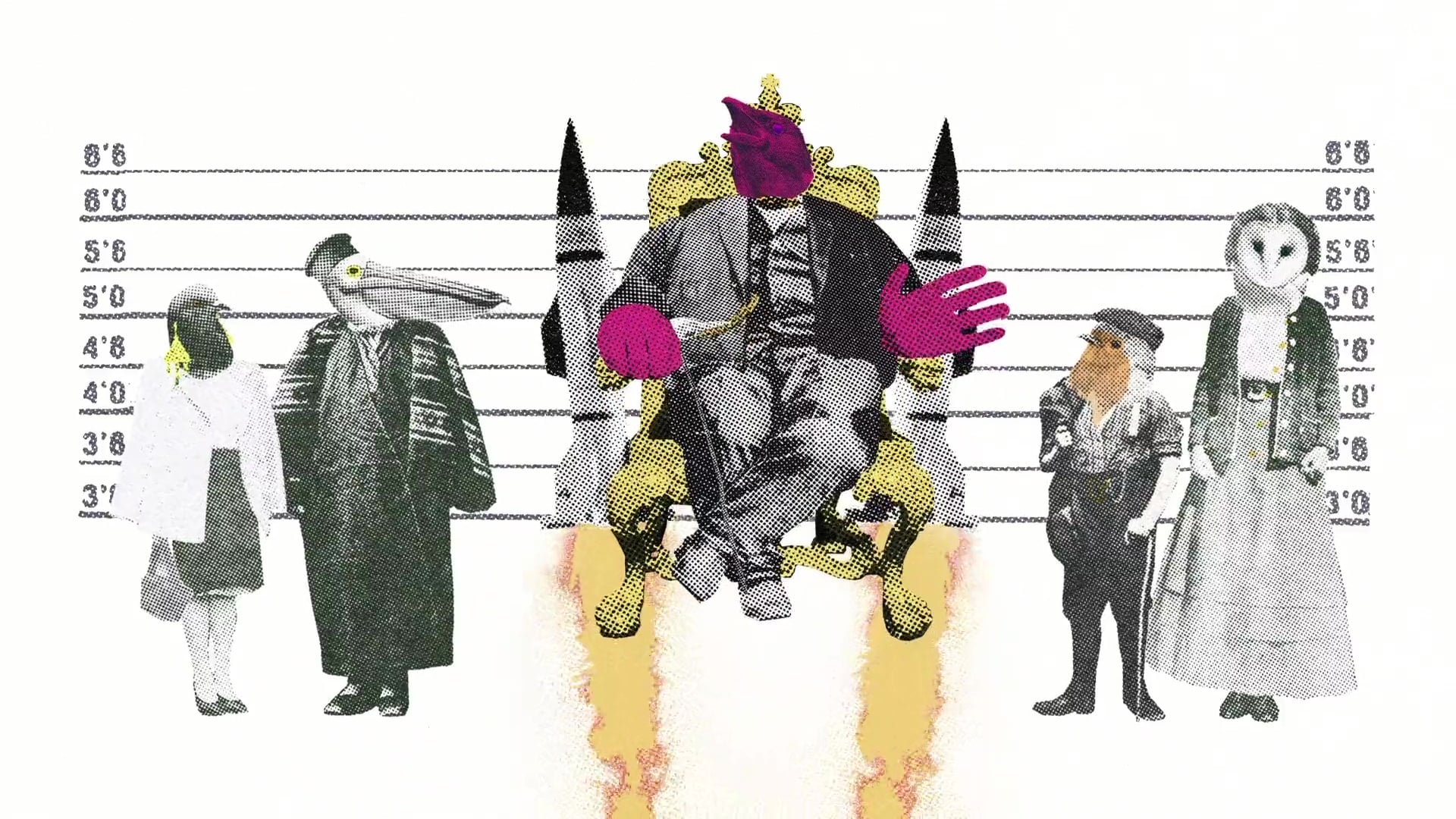 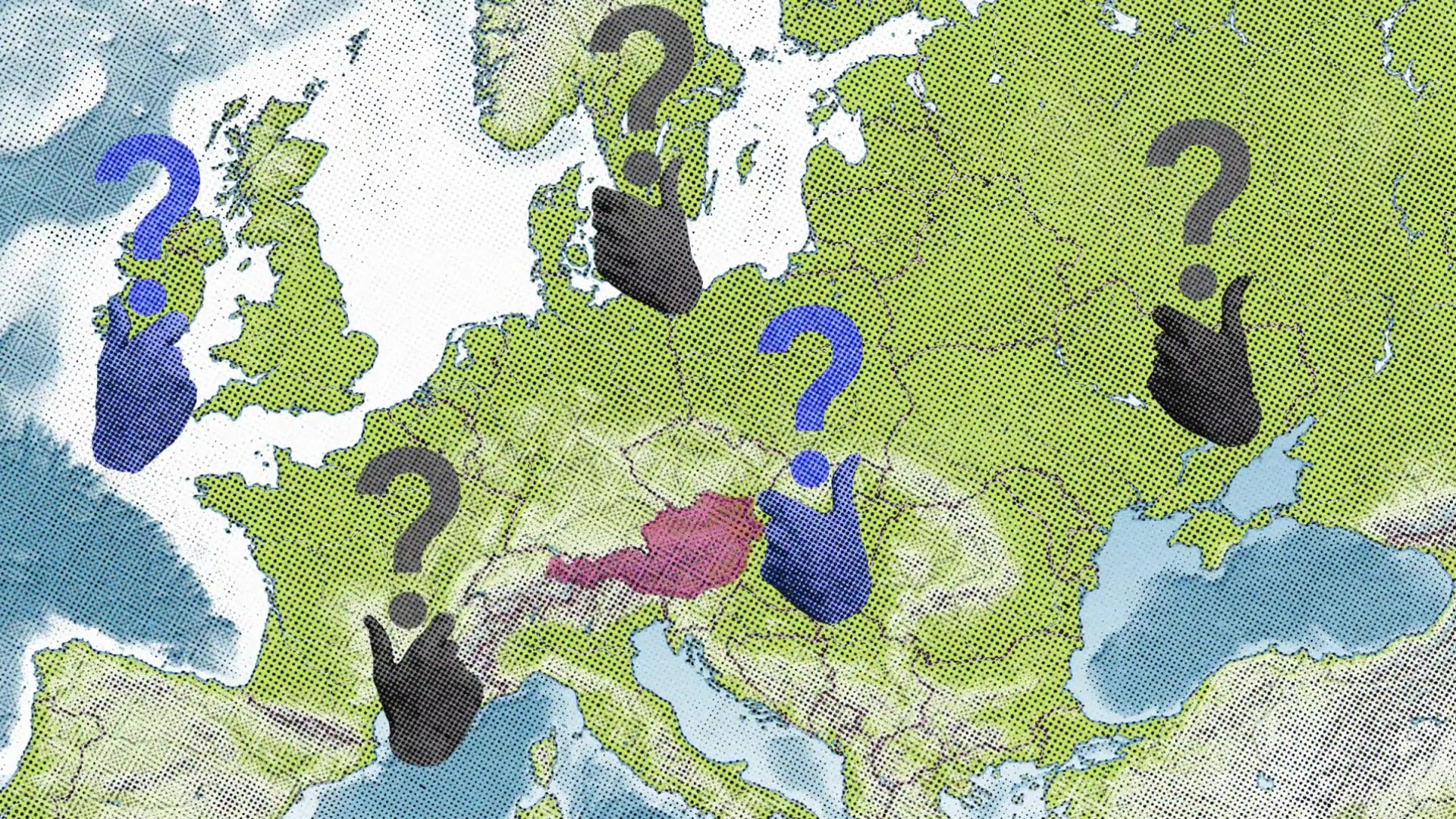 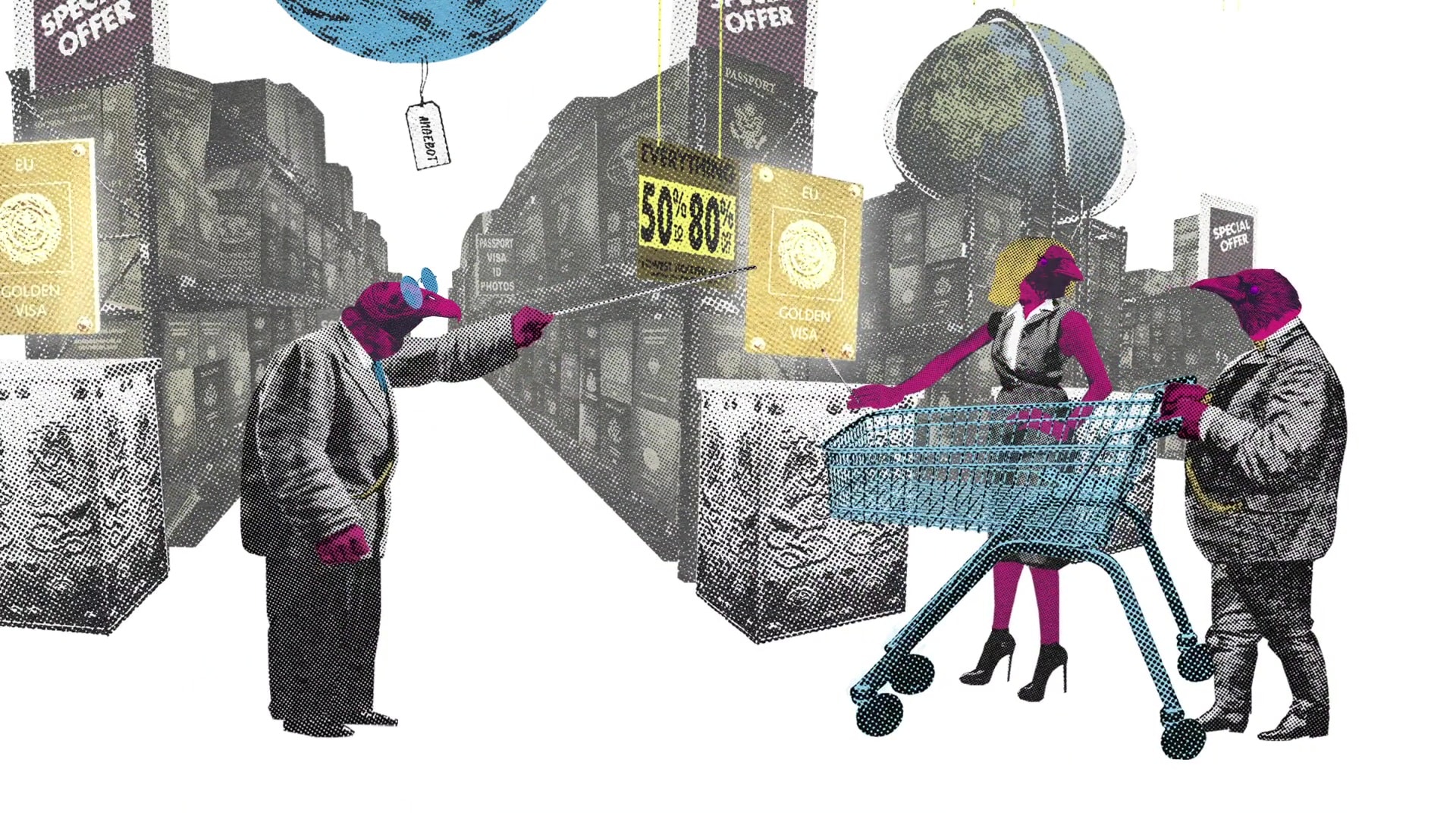 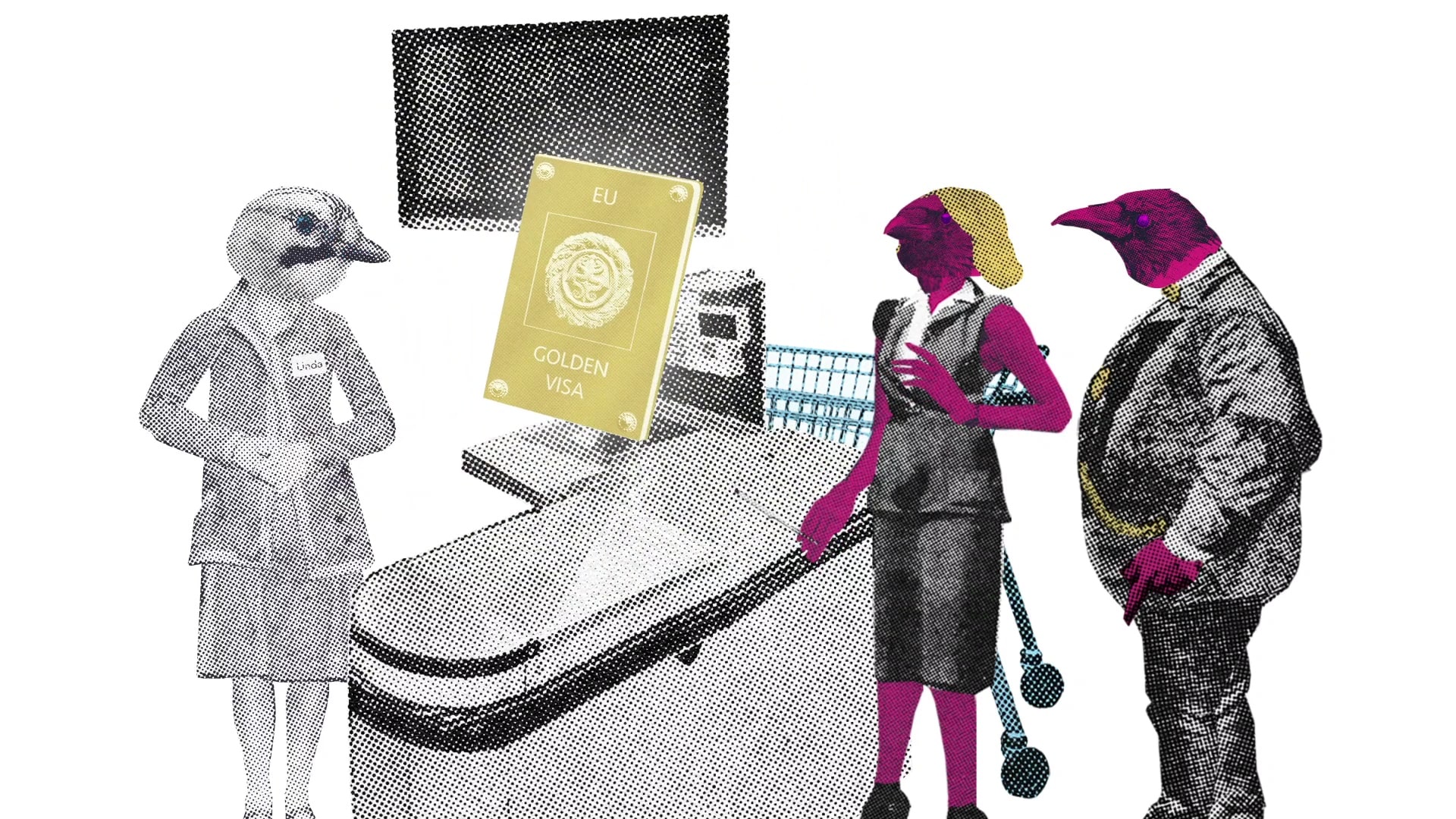 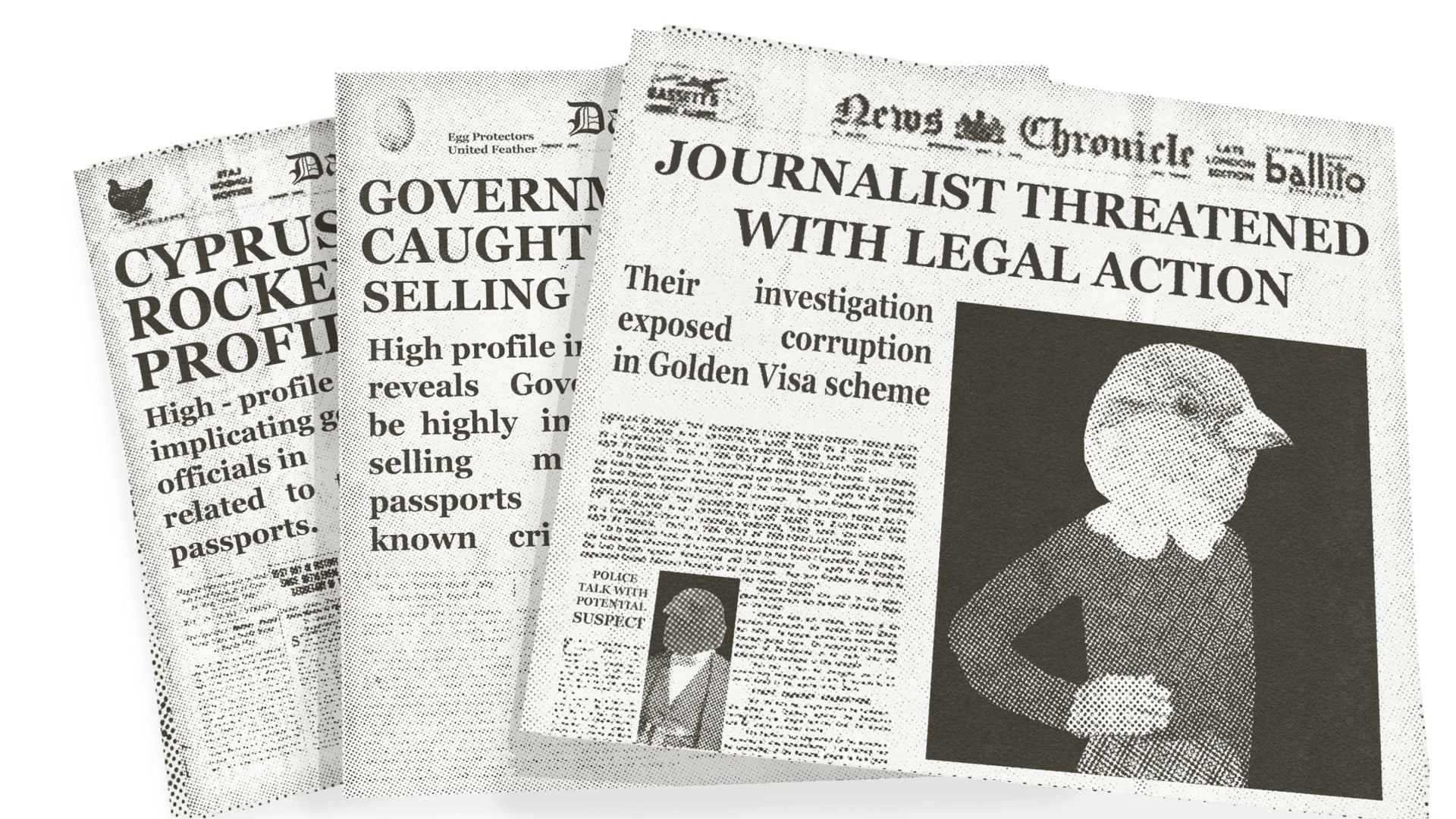 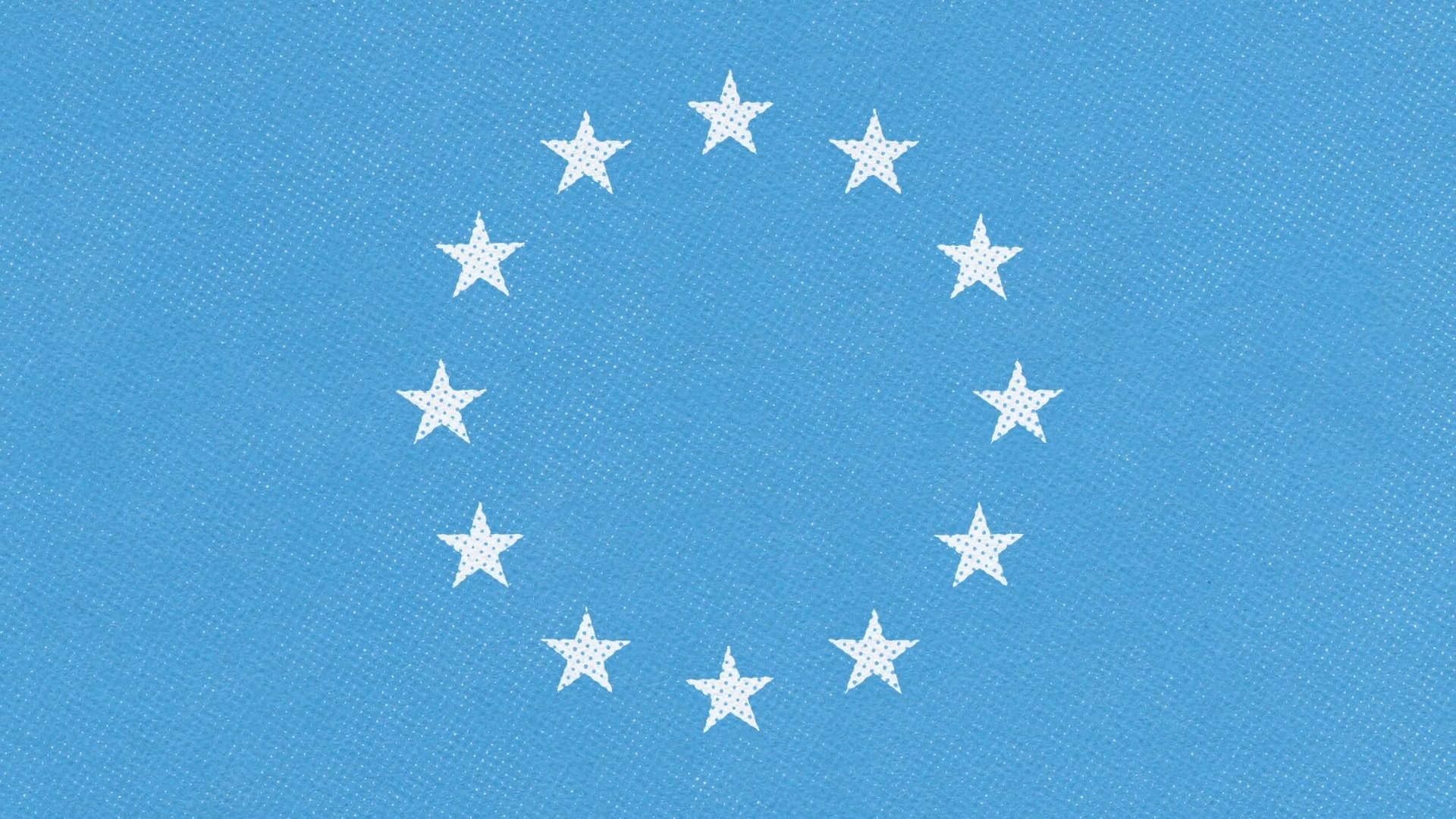