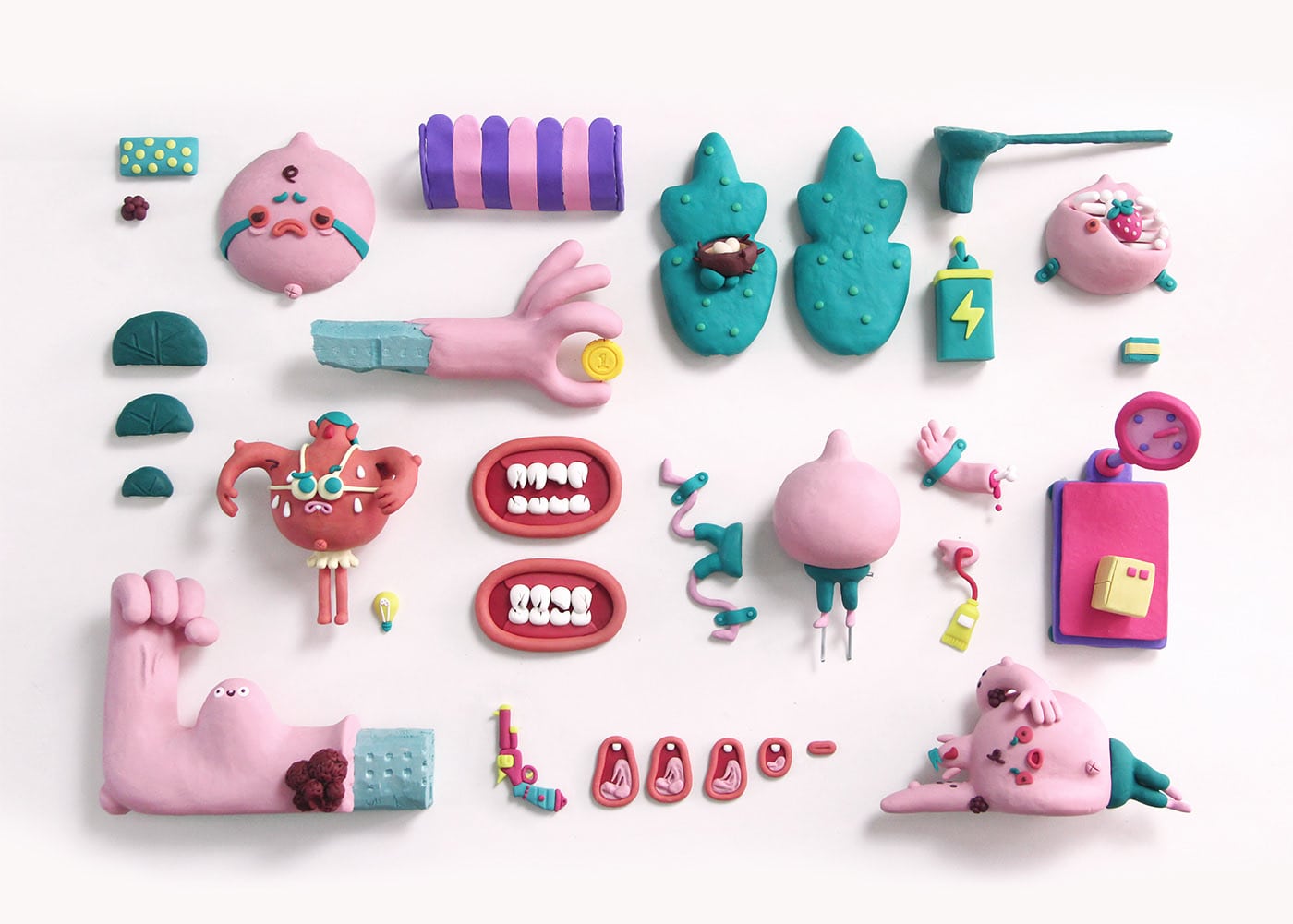 English:
The Best Explainer Videos and Animation Videos October 2020
Our motion design team chatted daily about their inspiration, new tools and knowledge about motion graphics. It doesn’t matter whether it is explanatory videos, animations or advertising clips – the main thing is that it shows something new or exciting!

Is human evolution speeding up or slowing down? – Laurence Hurst (Ted Ed)

In the past 3,000 years, many populations have evolved genetic adaptations to their local environments. People in Siberia and the high arctic are uniquely adapted to survive extreme cold. The Bajau people can dive 70 meters and stay underwater for almost 15 minutes. So what are other recent changes? And will our technological innovations impact our evolution? Laurence Hurst investigates.

Based on the graphic novel co-created and illustrated by Dave Gibbons and published by DC, Damon Lindelof (The Leftovers, Lost) creates a modern-day reimagining of Alan Moore’s groundbreaking graphic novel about masked vigilante.

How does the political system in Iran work? – Goldener Westen

Iran regularly holds parliamentary elections. But what influence does the parliament have on Iranian politics? Iran’s political system intertwines republican and theocratic institutions. Ideologies face each other; domestic and foreign policy crises are the order of the day. How politics works in the Islamic Republic is explained in three minutes. read more

Breath in and hold – Polyester Studio

With the stress of a pandemic raging across the world we decided to do some studio films that would get the audience to take a minute and breath along to the animation. Breathing exercises can help you relax and deep breathing is one of the best ways to lower stress in the body. Here we explored four different breathing exercises, each in a different animated style.

How to Defeat PragerU: Introducing the Gravel Institute

There’s a big problem on the internet: right-wing groups like PragerU pour lies and disinformation into the feeds of every American. H Jon Benjamin (of Bob’s Burgers and Archer) explains how The Gravel Institute is fighting back

„For the first time, we are forced to consider the real risk of destabilizing the entire planet,“ says climate impact scholar Johan Rockström. In a talk backed by vivid animations of the climate crisis, he shows how nine out of the 15 big biophysical systems that regulate the climate — from the permafrost of Siberia to the great forests of the North to the Amazon rainforest — are at risk of reaching tipping points, which could make Earth uninhabitable for humanity. Hear his plan for putting the planet back on the path of sustainability over the next 10 years — and protecting the future of our children.

EJI – The Truth about Confederate-Named Schools

It was a real honor to direct this explainer commissioned by the Equal Justice Initiative, and I’m very grateful that such an important organization chose animation to provide learning experiences and an inspiring commitment to equality.

How Do I Explain America to My Black Son? – The Atlantic

Atlantic writer Vann R. Newkirk is about to be a father, and he’s nervous. America’s history of racial violence is something that every citizen inherits, but the consequences for black Americans remain acute. “One day I’m gonna look that boy in the eye and have to explain the same thing my father did to me, and his grandfather to him: This is who we are,” he says in this film. “This is the same America that killed Emmett Till, and the same place that gave us Jim Crow.” Now, it’s the country that elected Donald Trump to the presidency. In this animation, Newkirk reflects on his own childhood in the South and the lesson’s he’ll try to impart to his son. This has been adapted from Newkirk’s Atlantic essay, “This Is Who We Are.”

The forgotten “wade-ins” that transformed the US

How beaches and pools became a battleground for US civil rights.
Listen to the story on this episode of Today, Explained: https://spoti.fi/2GuKqLz

When we think of the iconic moments of the Civil Rights Movement in the US, we might imagine bus boycotts, lunch counter sit-ins or the March on Washington. Most of us won’t think of protests at beaches and pools. Yet these battles in the country’s waters played a crucial role in transforming America.

The campaign in the waters of St. Augustine, Florida, became one of the most critical in the movement to desegregate the US. The photos were published around the world, but the full story has often been left out of our history textbooks. And now, the legacy of segregated public waters continues to this day.

Jewelry, photos, papers – the Nazis confiscated all the victims’ personal belongings on their arrest. Several thousand of these items from the concentration camps still exist today. We search for the victims’ families and return these things to them. More on stolenmemory.org

What it means to be Black in Brazil

Racism rooted in slavery has not gone away in Brazil — and it took time until its existence was even acknowledged.

Covid no more! – Cut to black

This was an animation I created during the lockdown period for Motion Poems. Inspired by the loneliness of the situation and painters like Edward Hopper.

Raised by Wolves Titles – Studio AKA

From executive producer Ridley Scott, Raised by Wolves centres on two androids tasked with raising human children on a mysterious virgin planet. As the burgeoning colony of humans threatens to be torn apart by religious differences, the androids learn that controlling the beliefs of humans is a treacherous and difficult task.

Scott directed the first two episodes of the 10-episode series, marking his television series directorial debut for American audiences. The series was created by Aaron Guzikowski, acclaimed writer and visionary behind the highly lauded film, Prisoners.

For the series, STUDIO AKA was invited to design and animate the Main Title sequence. Studio AKA director Steven Small designed intricately hand-rendered shots depicting the destruction of our planet and all remaining life departing to find refuge elsewhere in the solar system. Along with a team of animators, Small drew reference from a wide array of source materials, using a combination of 3D, rotoscoping, and simple artwork to create these captivating sequences portraying chaos and destruction.

Small says of the project:
„It’s not every day you are invited to work on a project in a genre with the person who created some of the most resonant and powerful examples of the genre itself. I was pinching myself on regular occasions. Collaborating with Ridley Scott on the title sequence of ‘Raised By Wolves’ offered a rare glimpse into his creative process.

He draws, storyboards, thinks like a painter, and has an unsettlingly good eye. Aaron Guzikowski’s darkly compelling story contains a powerful pioneering spirit that carries humanity’s flawed past into a fragile dream of the future. We wanted to create something that felt both broken but hopeful to reflect these contrasting themes. Creating these sequences for Ridley Scott was an artistic thrill.“

It’s not easy for a movie-star to age – especially when you’re a stop motion animated skeleton monster. Phil, once a terrifying villain of the silver-screen, struggles to find work in modern Hollywood due to being an out-of-date special effect.
BEHIND THE SCENES: https://bit.ly/2X3ODfA

Things of worth are often neglected in favour of that which might be more immediately gratifying. Unfortunately, the things that are neglected are often lost forever, irreplaceable. This is the story of a man with a misguided and intense focus – one which started in his youth and carried on to old age. His life events are chronicled through the loss of his teeth – and how his obsessive efforts to amend what was damaged bring on yet further destruction.

Commercials can be animated very well and inspiring – by the way also in our eyes a good storytelling example:
First of the movies for the latest Marshalls campaign „Every surprise has a story“

USE ELO – „COMPUTADOR“ from Zombie Studio on Vimeo.

Archive – Ads of the World

Welcome to the year 2084. A once proud city has descended into a den of crime, sin, and misery. A corrupt police force and a vast criminal underworld make every day a savage struggle for survival. Yet one man will attempt a daring escape in a desperate attempt to break free.
But can he survive…Battle Patrol?

Every Motion Designer needs to know how to design. In Design Kickstart, you’ll learn important Design Principles by using them in projects that mimic real-world client briefs, building your design knowledge while putting new techniques into practice right away.

The trick that made animation realistic – Vox

Rotoscoping changed animation forever. This is how. 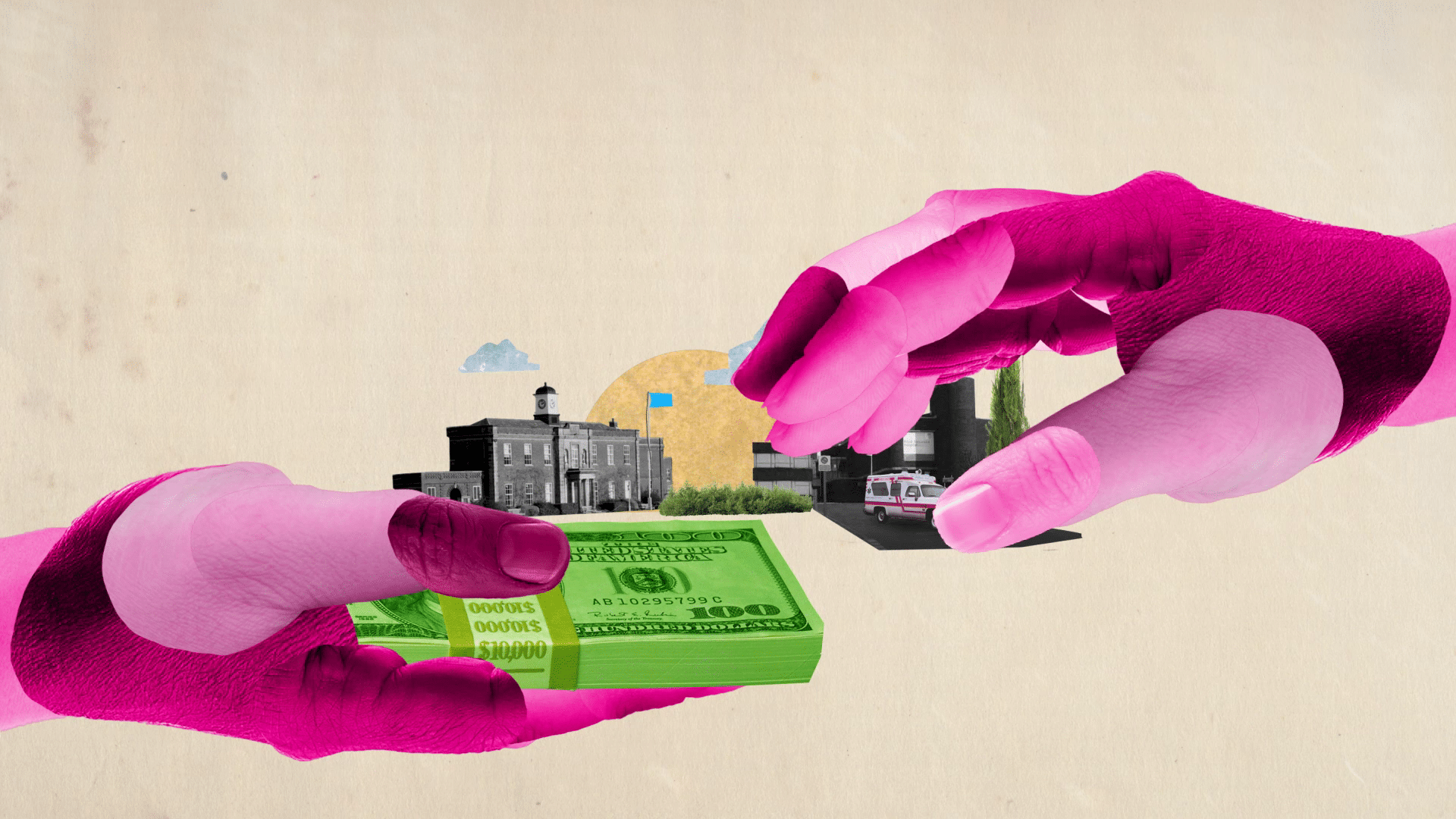 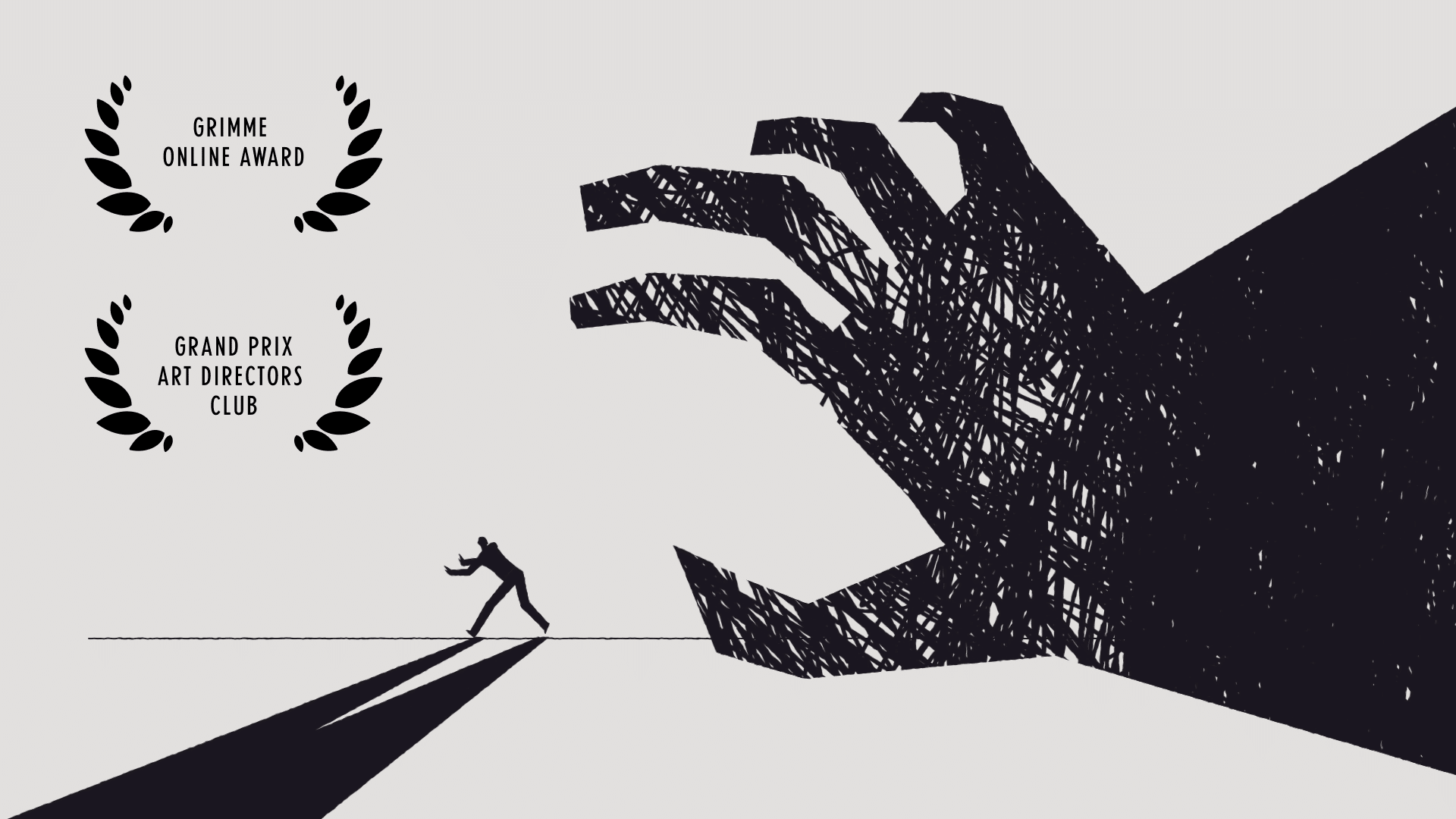 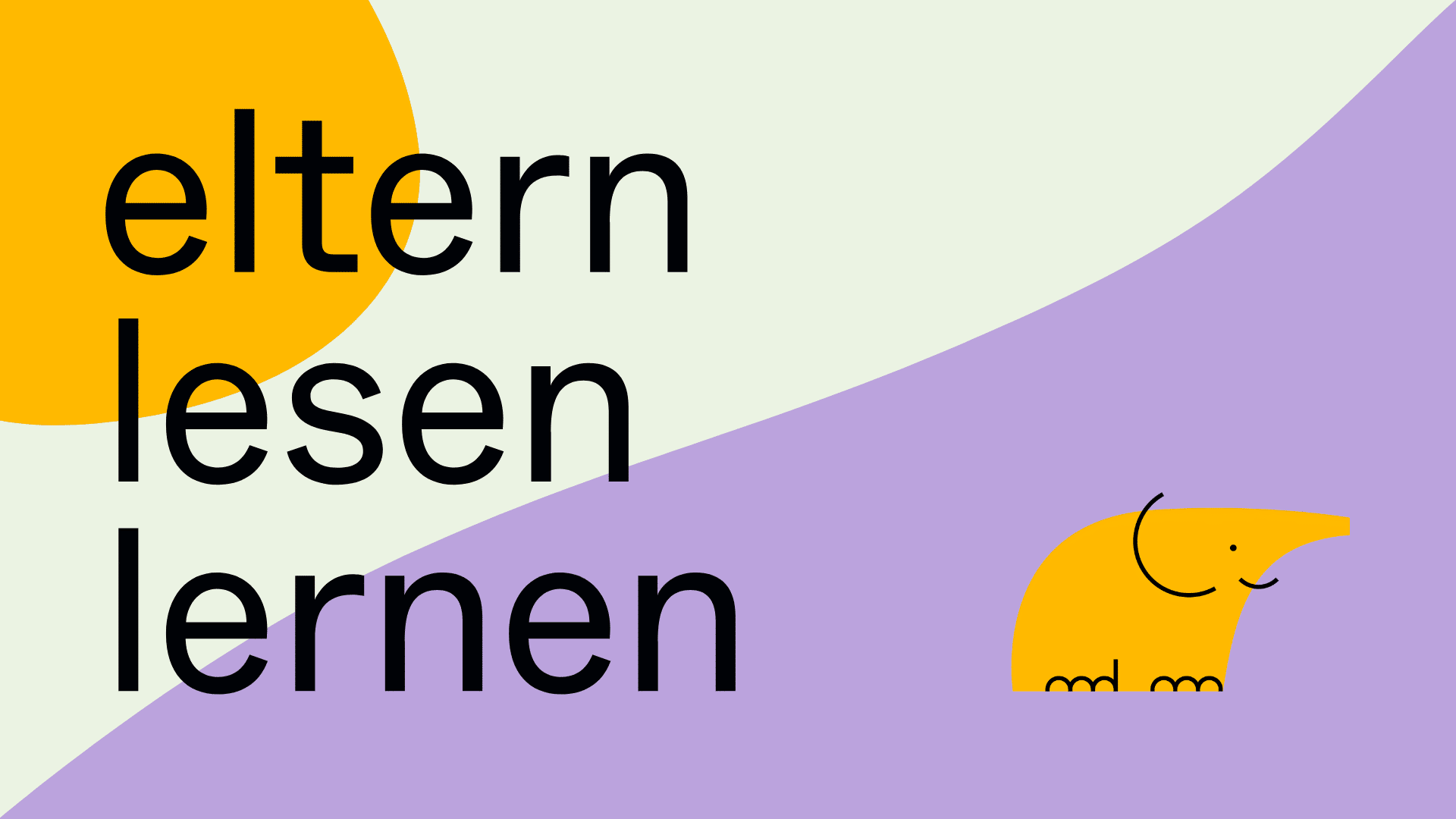 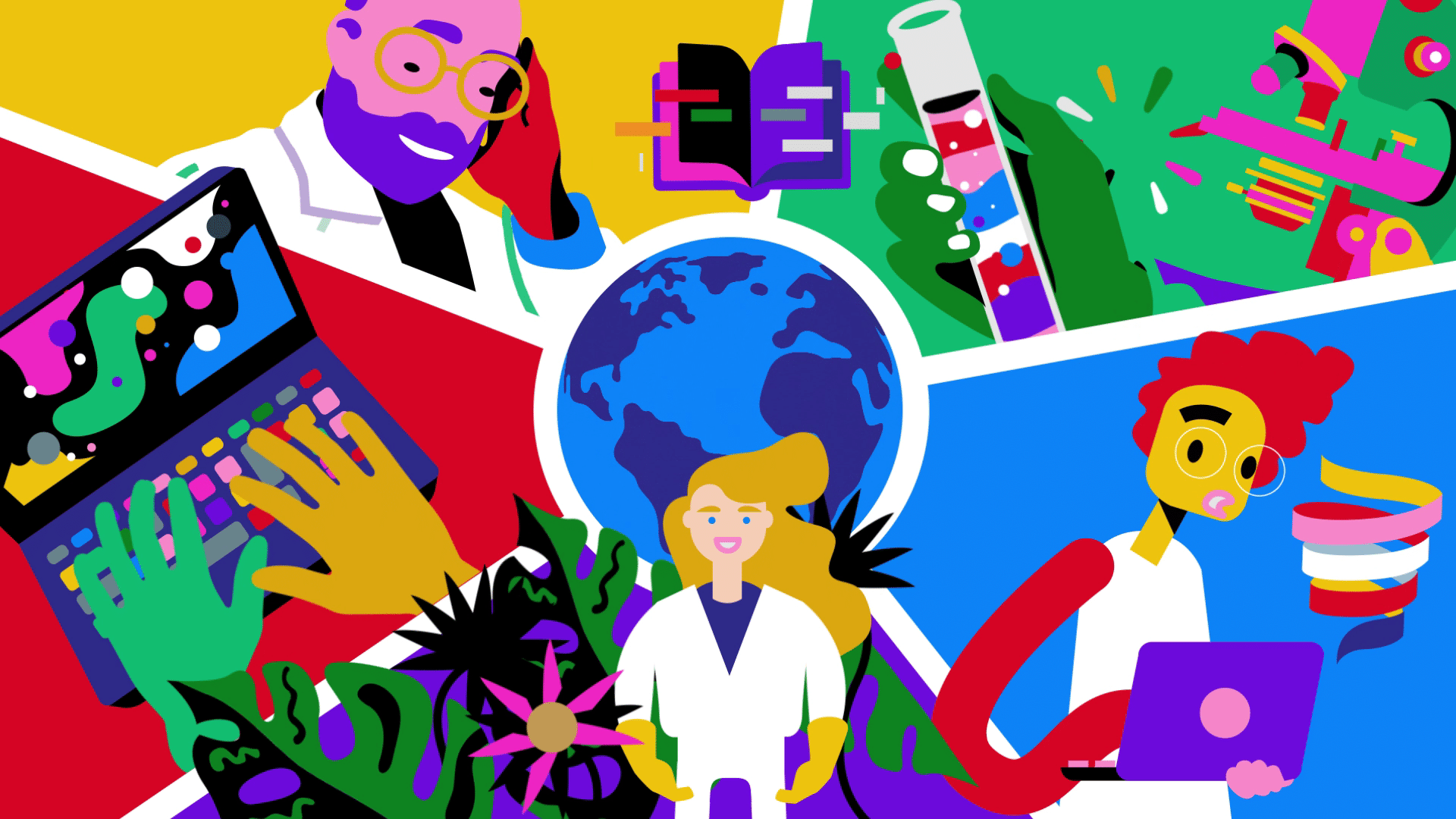 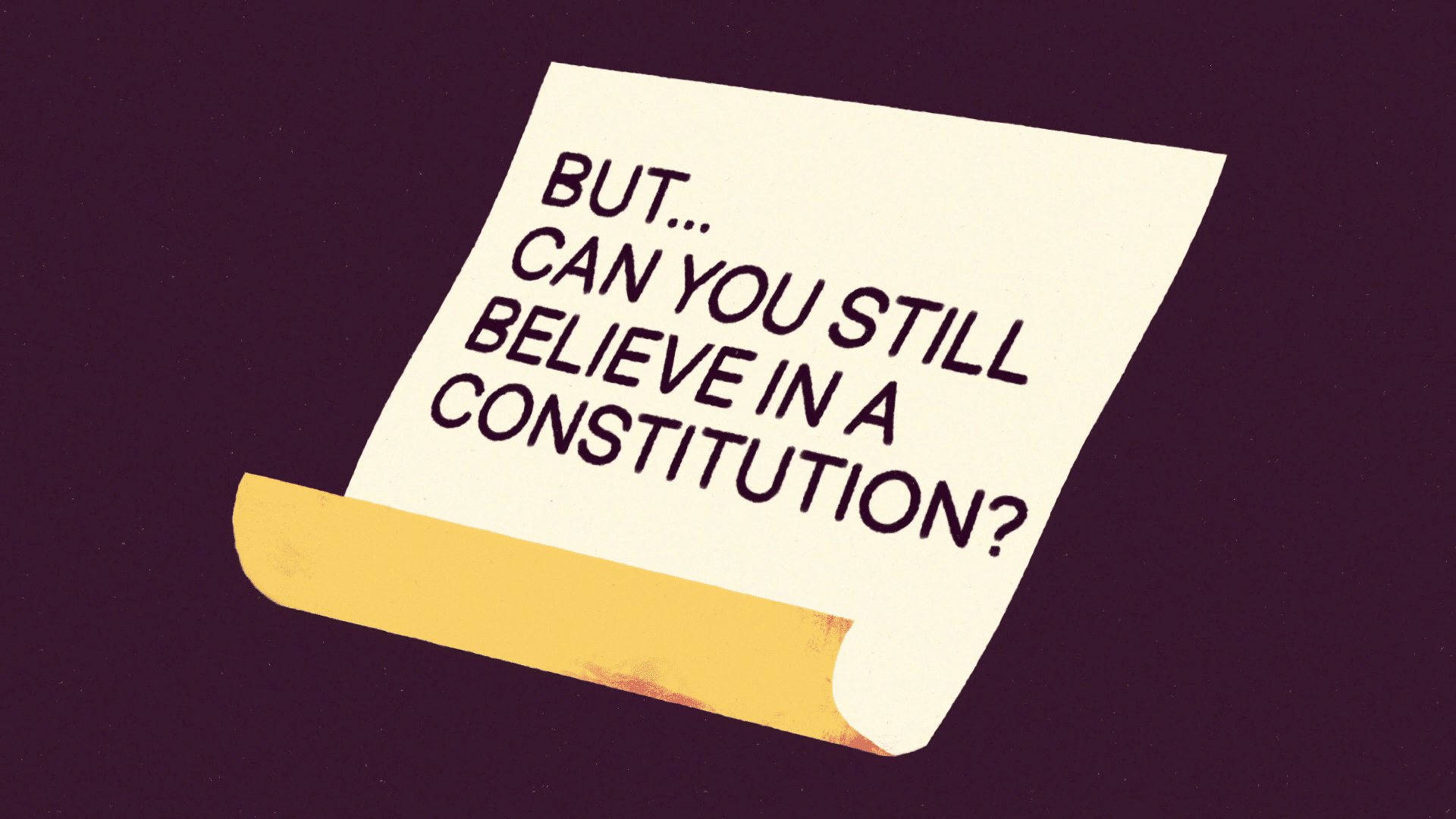 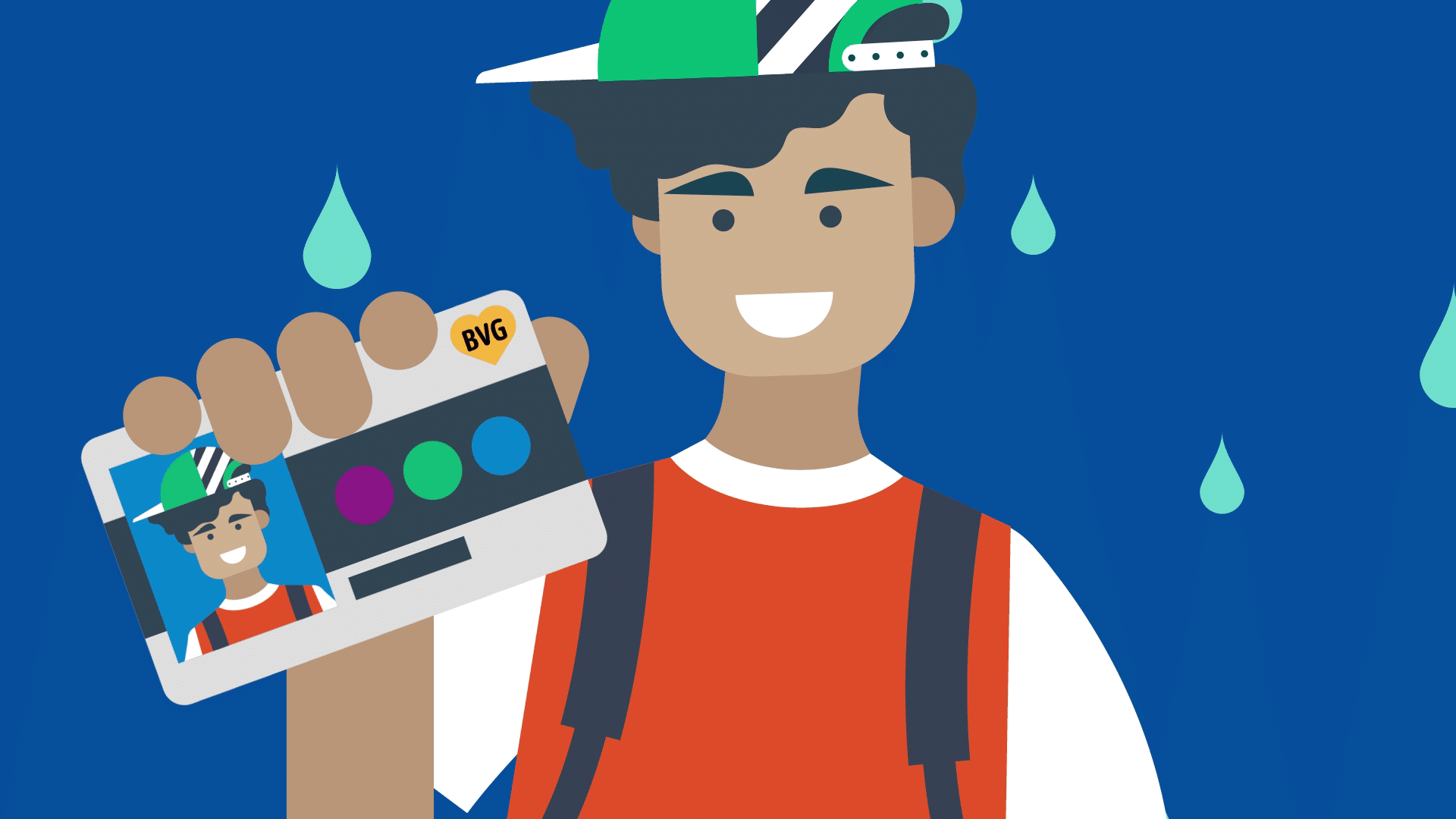